Hey Everyone!
Wow, I can't believe Summer is basically over.   Pthtthhhhh.   I'd really rather it stick around since that is my favorite season, but I know Fall will be okay too.  Here's a look back at this Summer season here in my territory.  First for my peeps, second for me!

First:  Amazingly, my peeps had some fun without me...stunning, I know. 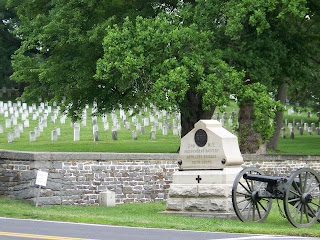 They went to Gettysburg in June.  This is Gettysburg Cemetery where President Lincoln gave his famous Address. 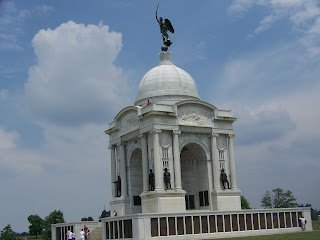 This is the Pennsylvania State monument. 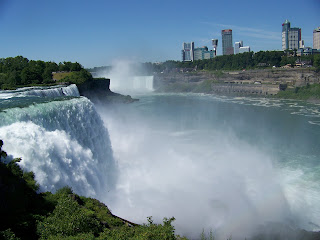 Then they went to Niagara, NY in July.  This is Niagara Falls from the U.S. side. 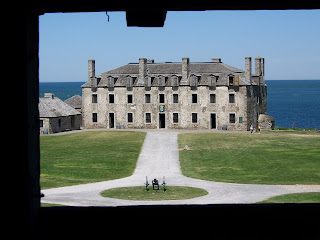 This is historic Fort Niagara on the shore of Lake Ontario. 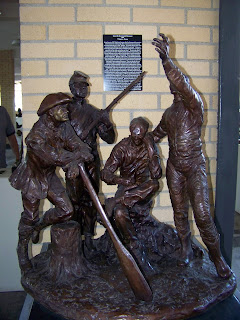 They went to this bronze sculpture studio near where Frankie lives.  They went with Mamaw and Papaw Pantslegs. 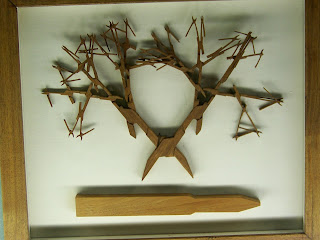 They went to the Warther Wood Carving Museum ... just like Frankie did with his furiends the other day. 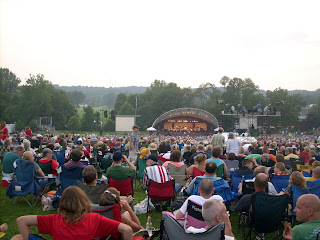 Then in August they went to see the Beach Boys in Concert with Mamaw and Papaw Pantslegs. 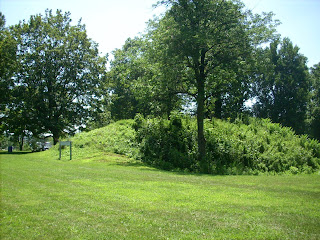 And they saw these really interesting Ancient Indian Mounds.
I can't imagine how they managed to have this much fun without me, but there you go.
Second:  I had my own really great times this Summer!   Take a look at this: 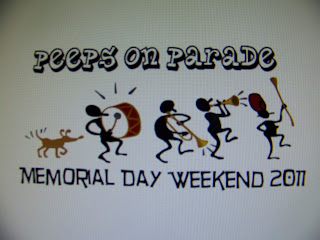 Peeps on Parade in May. 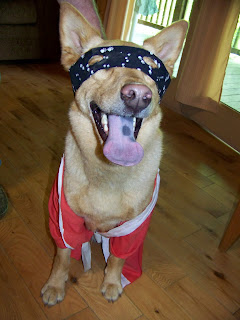 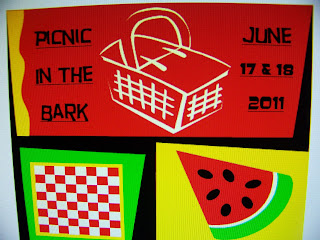 Our big Picnic in the Bark in June. 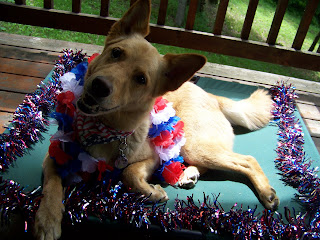 We had a great fundraiser Auction.

Remember the total blast we had at the Back to School Bash?!? 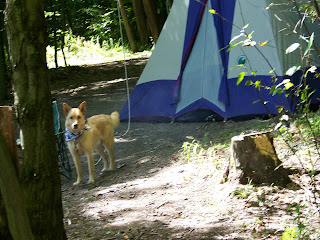 Then I went camping with my peeps!  Woohooo!  Look at this campsite! 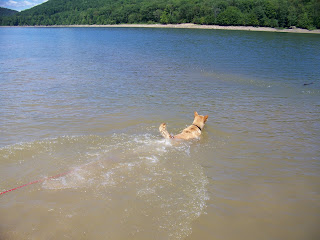 Swimmie in the Lake! 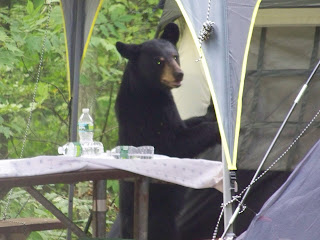 And we saw this amazing bear!
Wow, this Summer was just about the bestest ever!   Thanks for joining me down memory lane.  Now I'm looking forward to making this Fall season one to remember too!
Grr and Woof,
Sarge, COP

What a grrrreat summer you and your peeps had! I just know Fall will be equally as awesome!

I sure don't nose where da summer went. Butt it's only me calendar dat says its Fall.....It still feels like summer all da time here.

I can't believe the summer went by so fast either! Looks like you all had some amazing fun!

What a great summer!!!!!!! We're looking forward to Fall with you, Sarge. xxxxxxx

Well you furgot to mention all the MUNKS that you Mashed and the grreat times you had with your beloved STICK and all the cool holes you dug. Butt fur SURE you and your mom and dad had a magical fun filled summer. I really enjoyed lookin back through the pictures.
Happy furst day of Fall. OR Autumn

You and your peeps had an awesome summer, Sarge - it was fun to see it all in a recap. And we really enjoyed taking part in some of your summer fun along with you.

Have a great weekend.

I really enjoyed walking down summer's memory lane with you! I always feel so safe with you too!

It really was a pawsome summer. But here in Southern Oregon it is still summer, today it is 100, tomorrow too! I will be happy when Fall gets to my town.

That was an action packed Summer Sarge!! I think you did better stuff than your peeps when you let them go out alone.

We are going into our warmer weather now, my mum went to the plant place yesterday and picked out her vegetable seedlings!!

Fall will be good too! Tail Wuggles, Rubie.

We sure had some great times! Looks like your parents had some fun, too. Love the pictures of Niagara Falls

WHat a great recap Sarge! Summer was a busy time fur sure!

You had a great summer my friend! :)